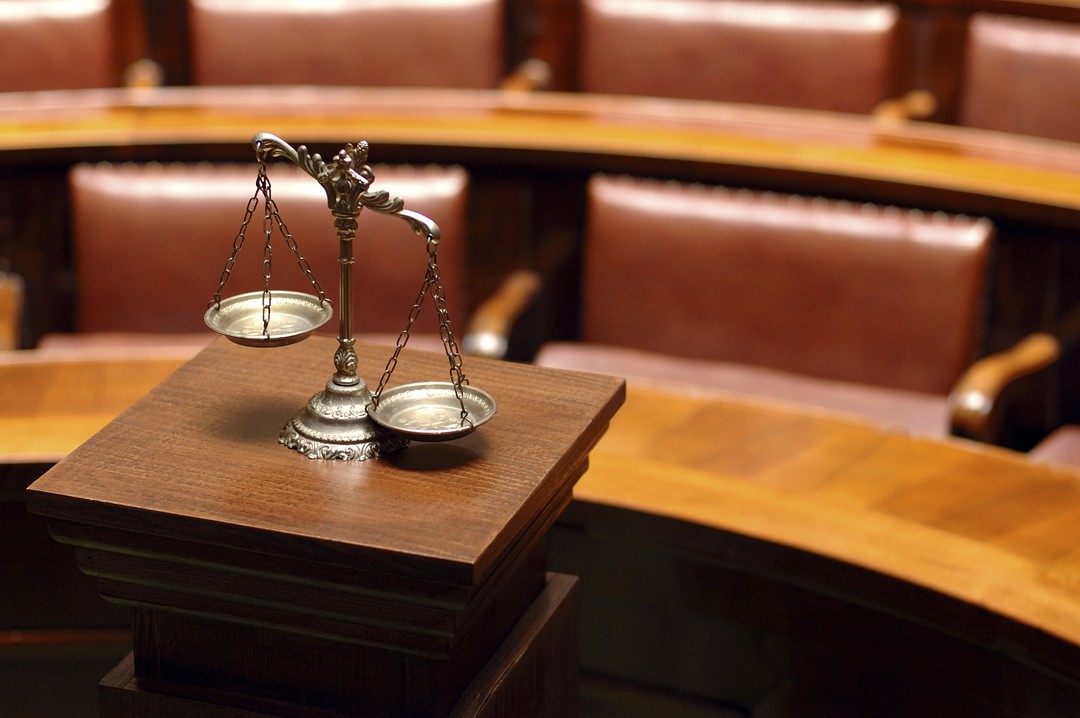 Garrett C. Hendricks is a lifelong resident of Central Ohio. He attended Ohio University where he graduated with a Bachelors Of Specialized Studies which a concentration in Business Law and Criminology. After graduation, he attended law school at Capital University and graduated in May of 2009 with a concentration in Criminal Litigation. Mr. Hendricks is licensed to practice law in the State of Ohio and in the U.S. District Court for the Southern District Court of Ohio. He is also a member of the Ohio State Bar Association, Columbus Bar Association, and Central Ohio Association for Criminal Defense Lawyers.